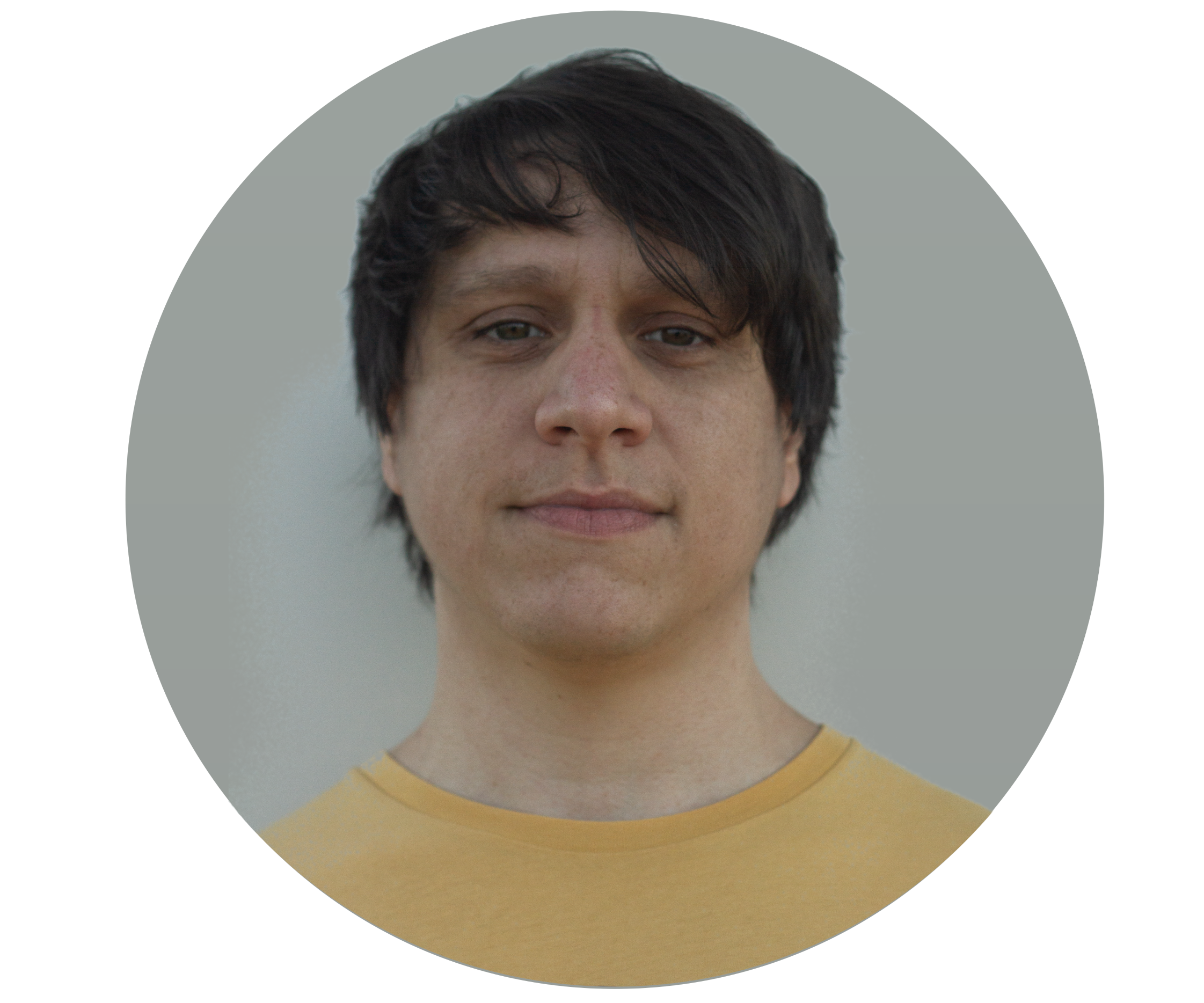 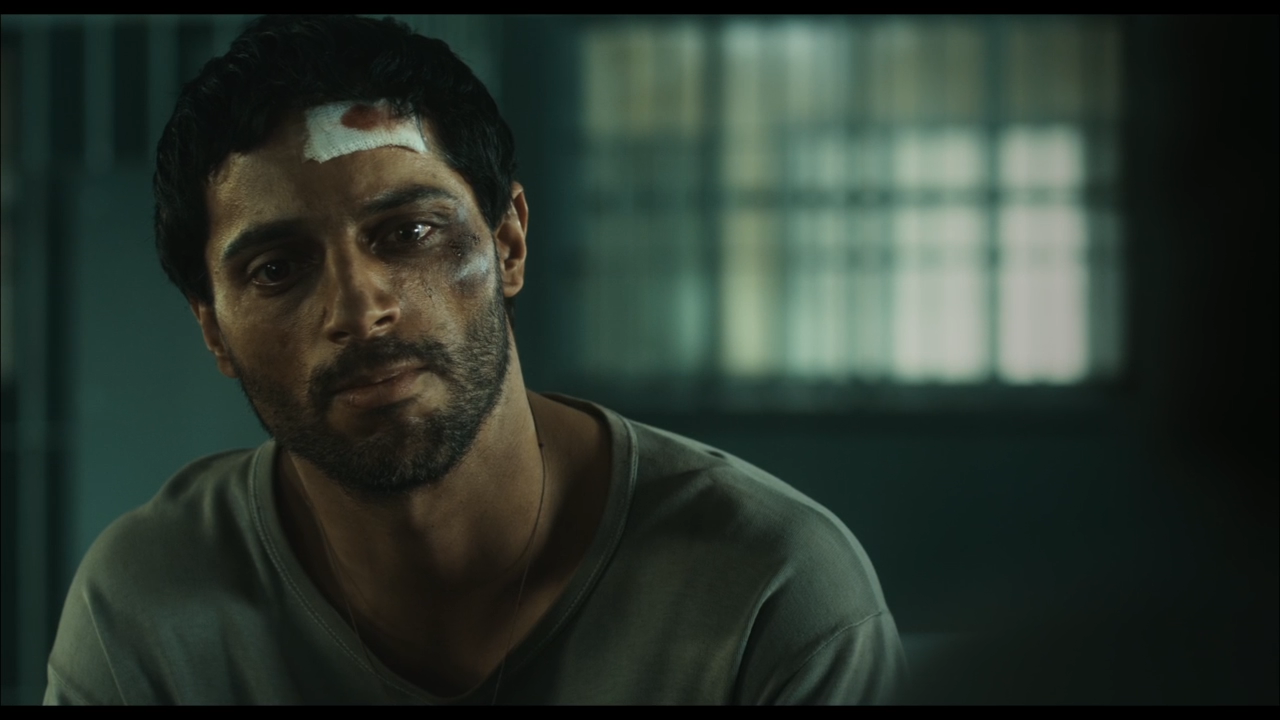 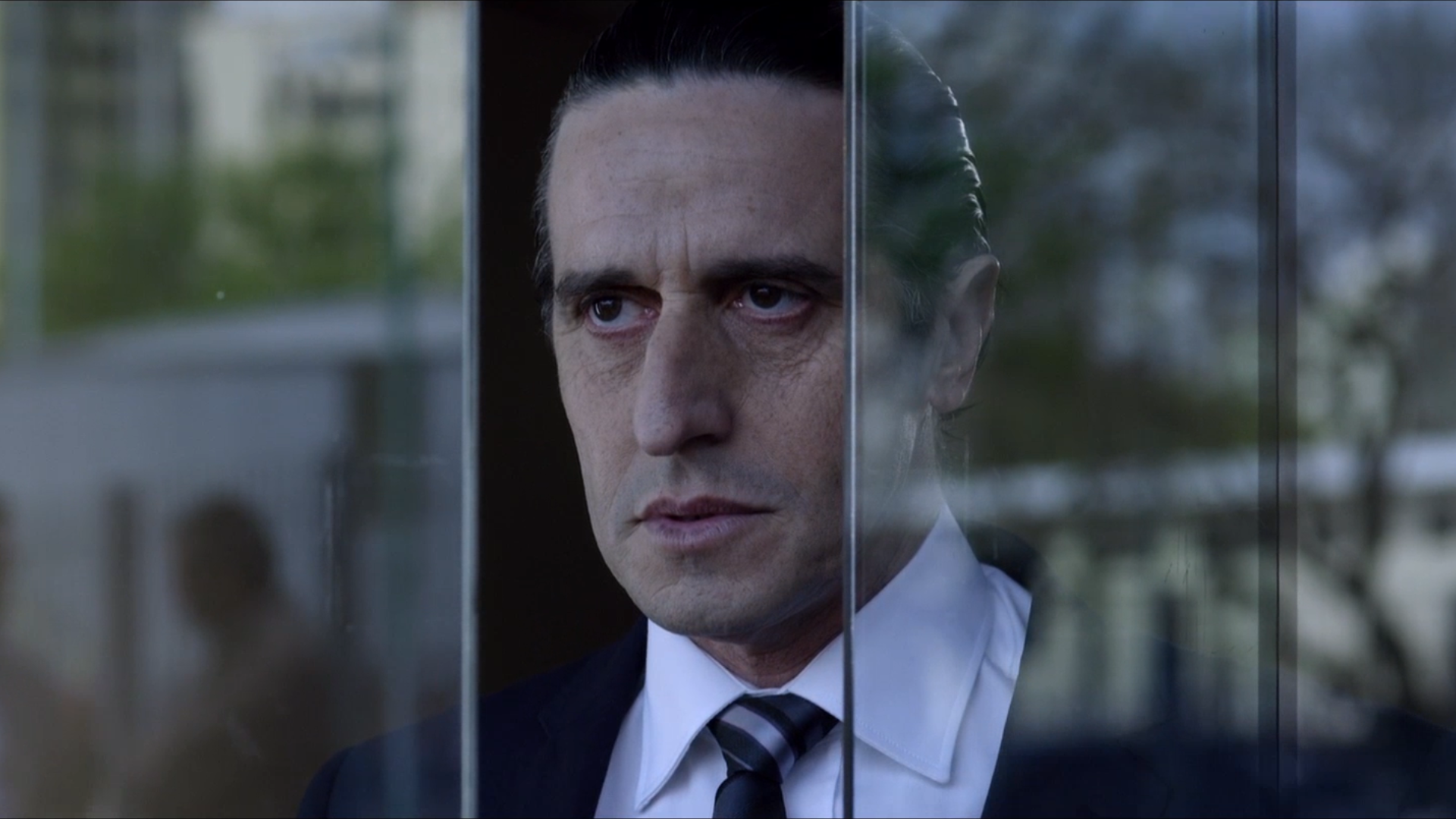 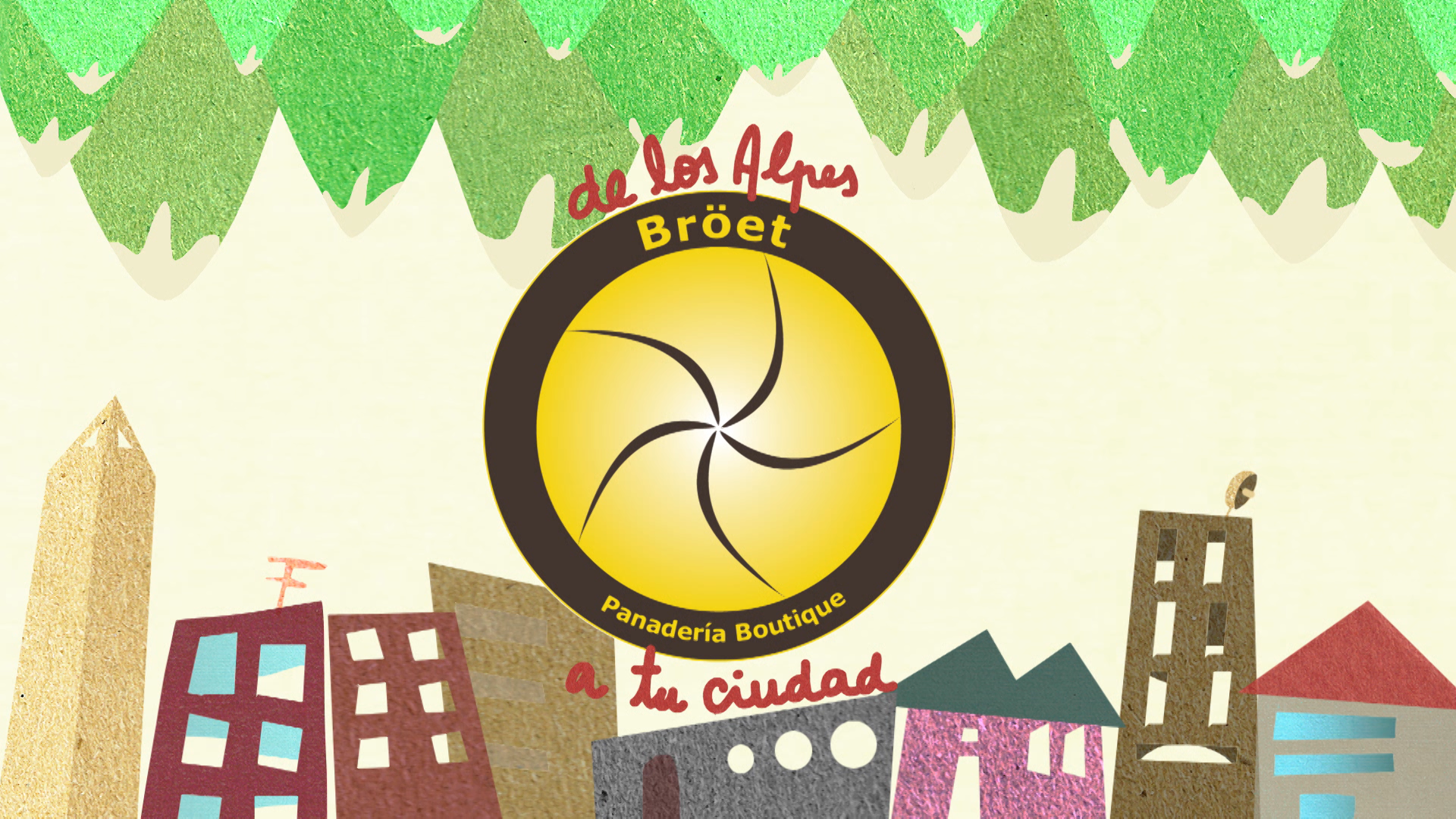 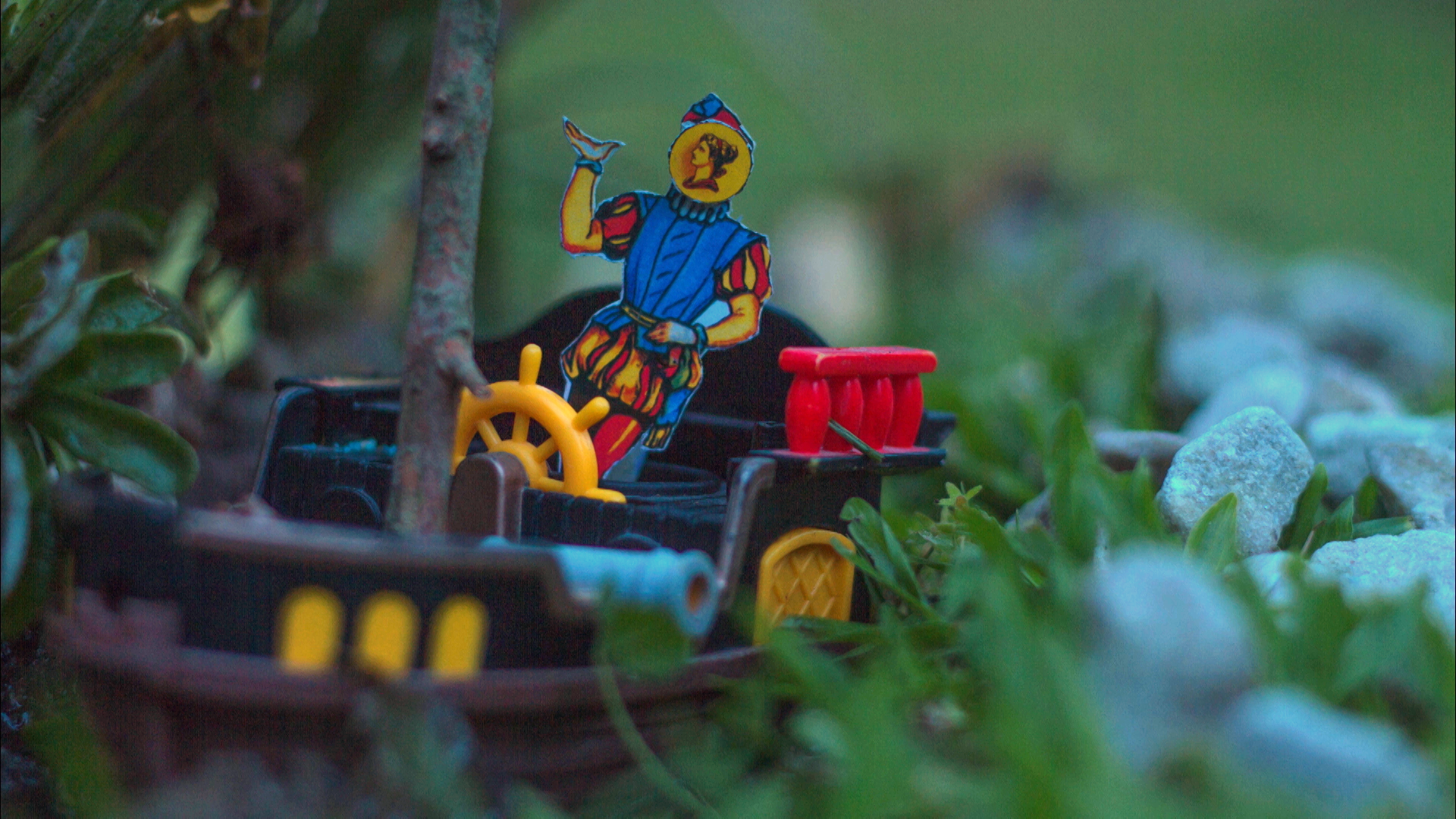 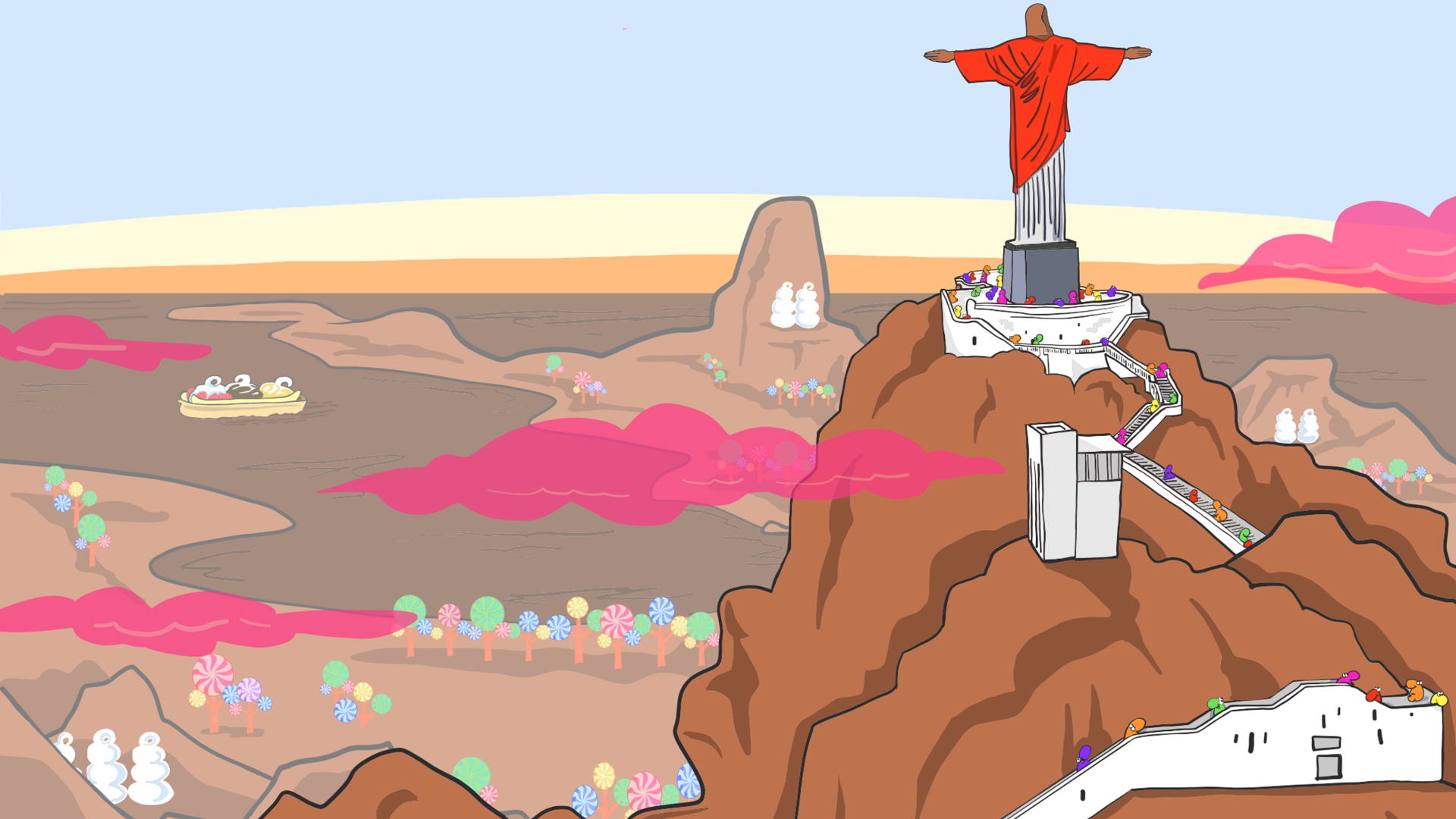 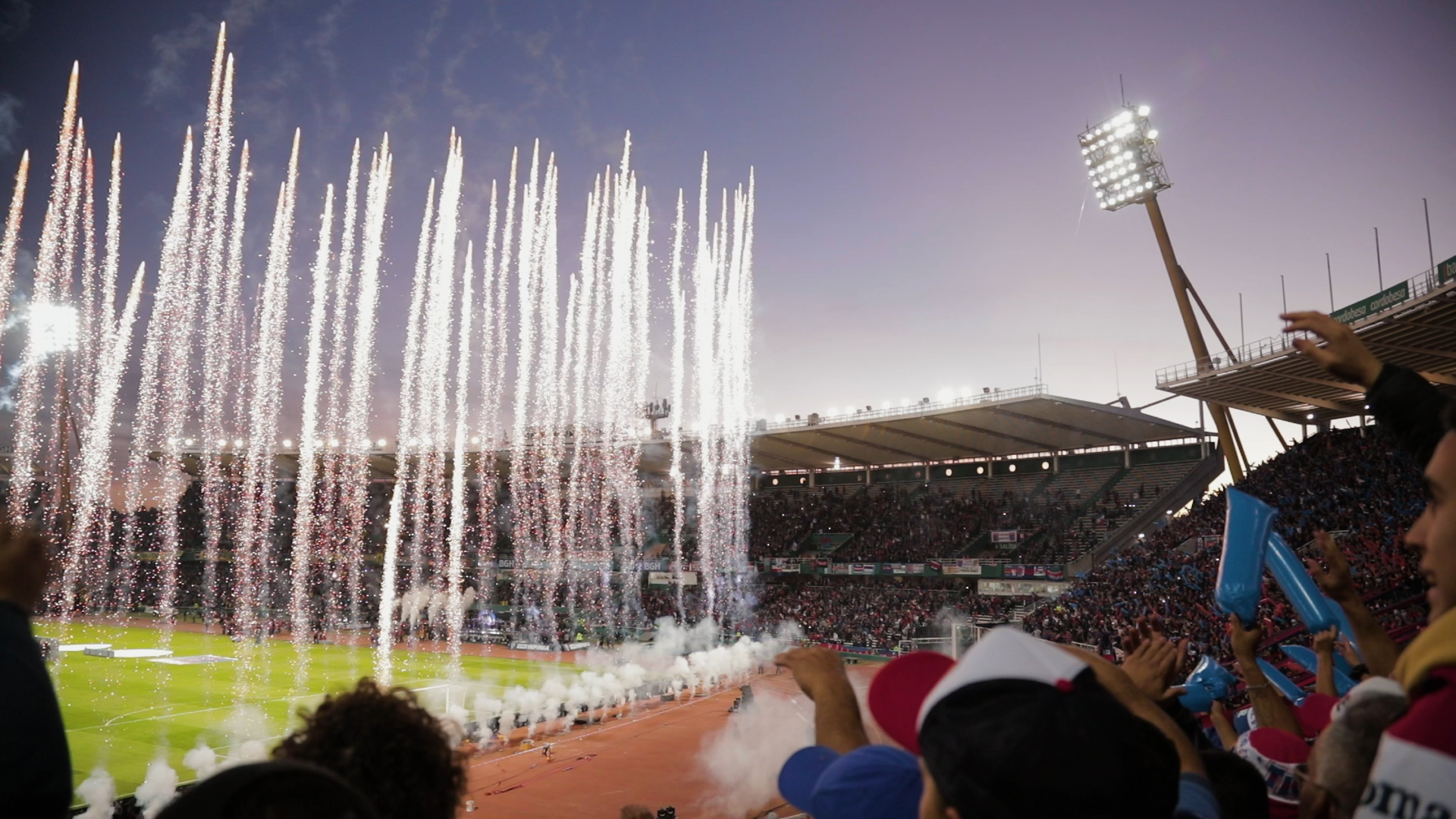 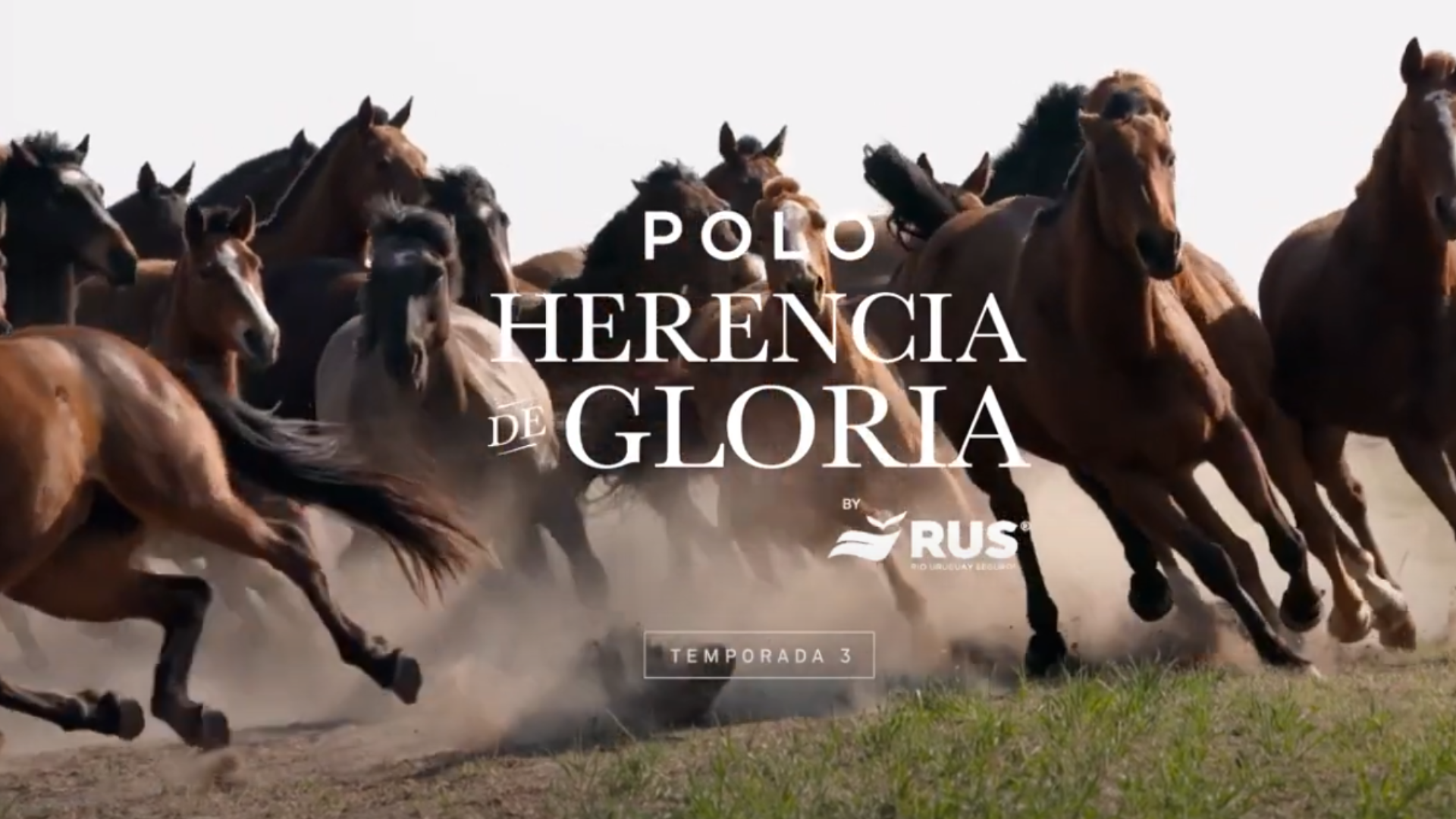 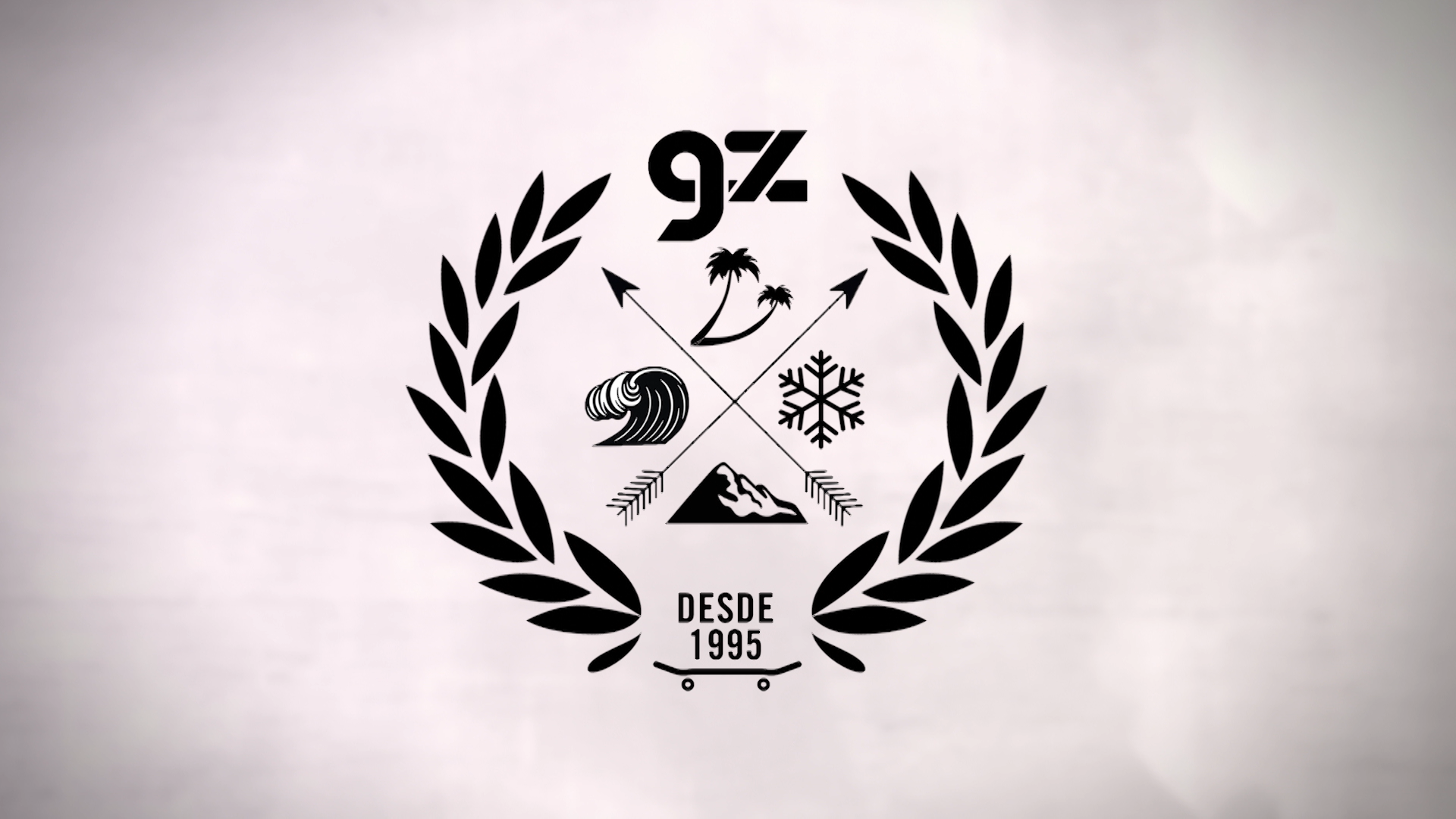 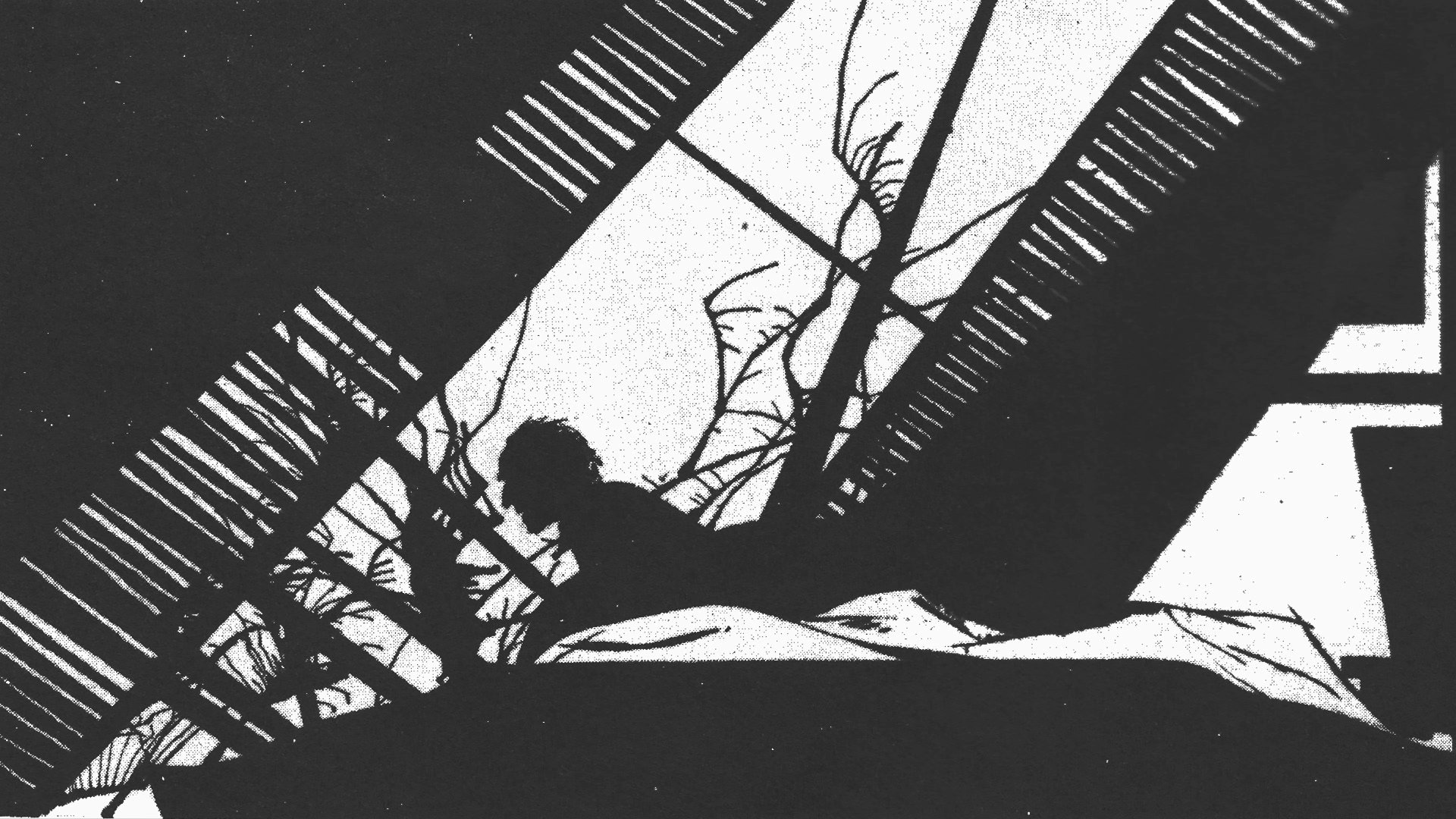 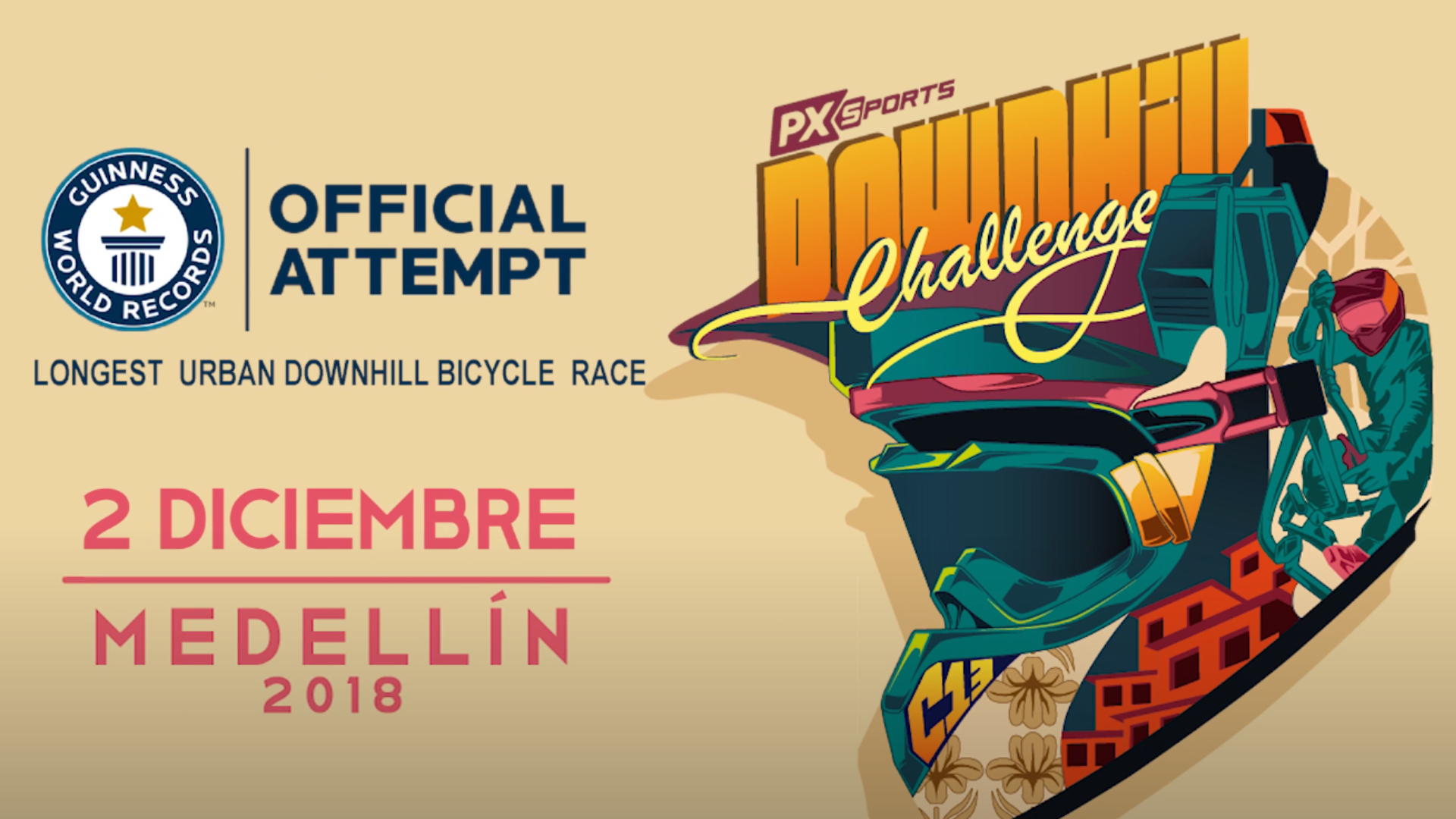 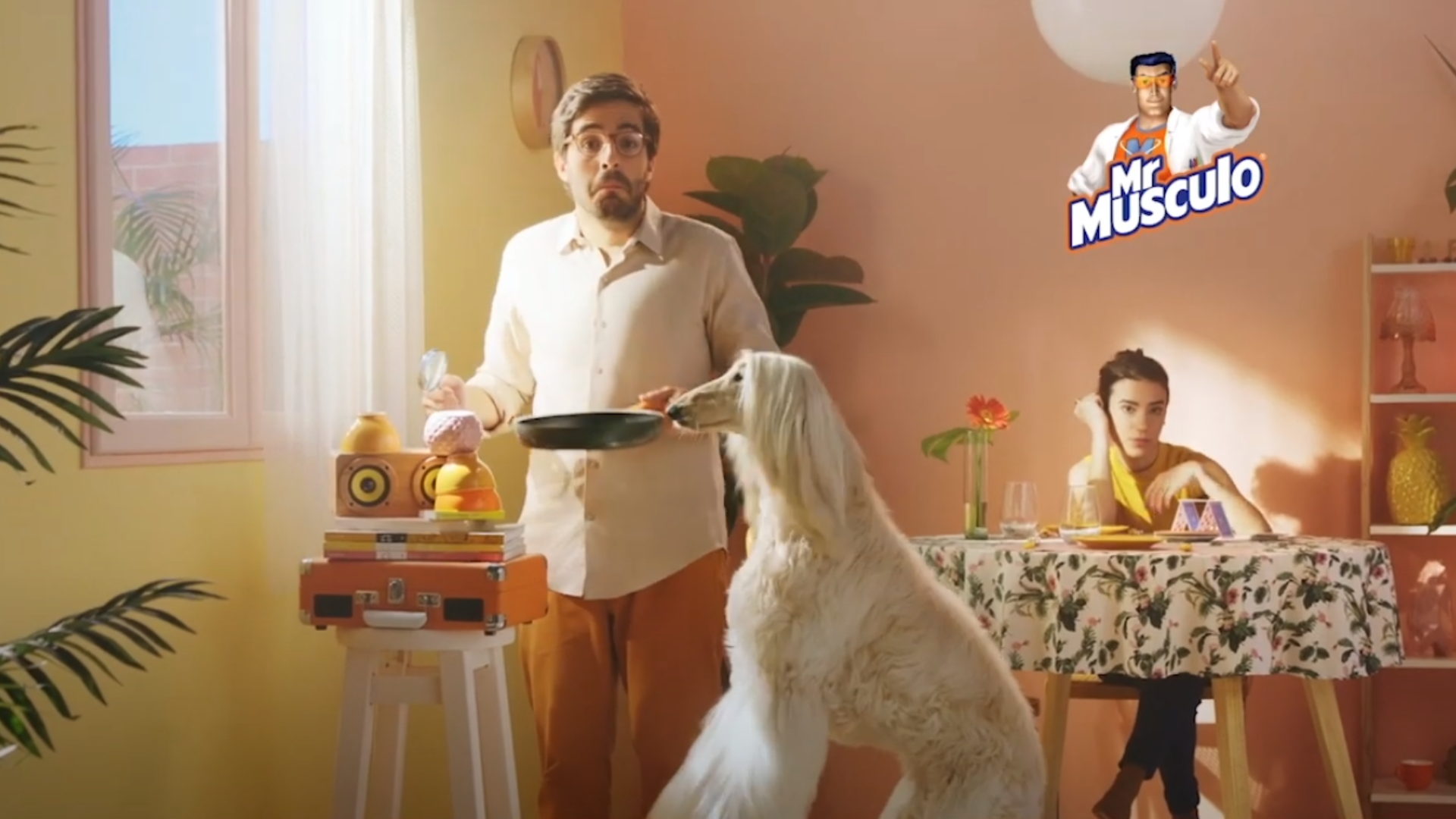 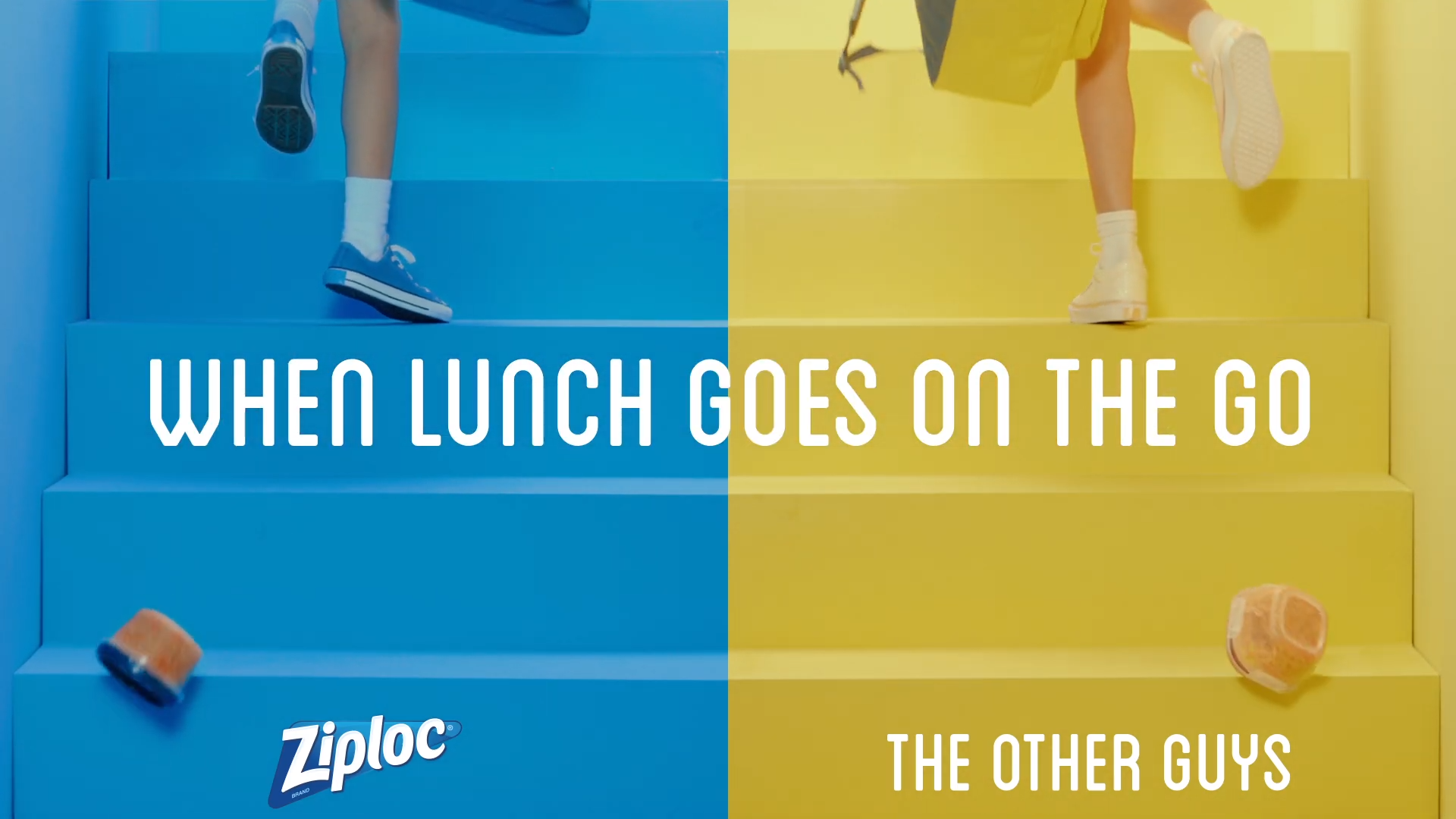 The Boss, Anatomy of a Crime 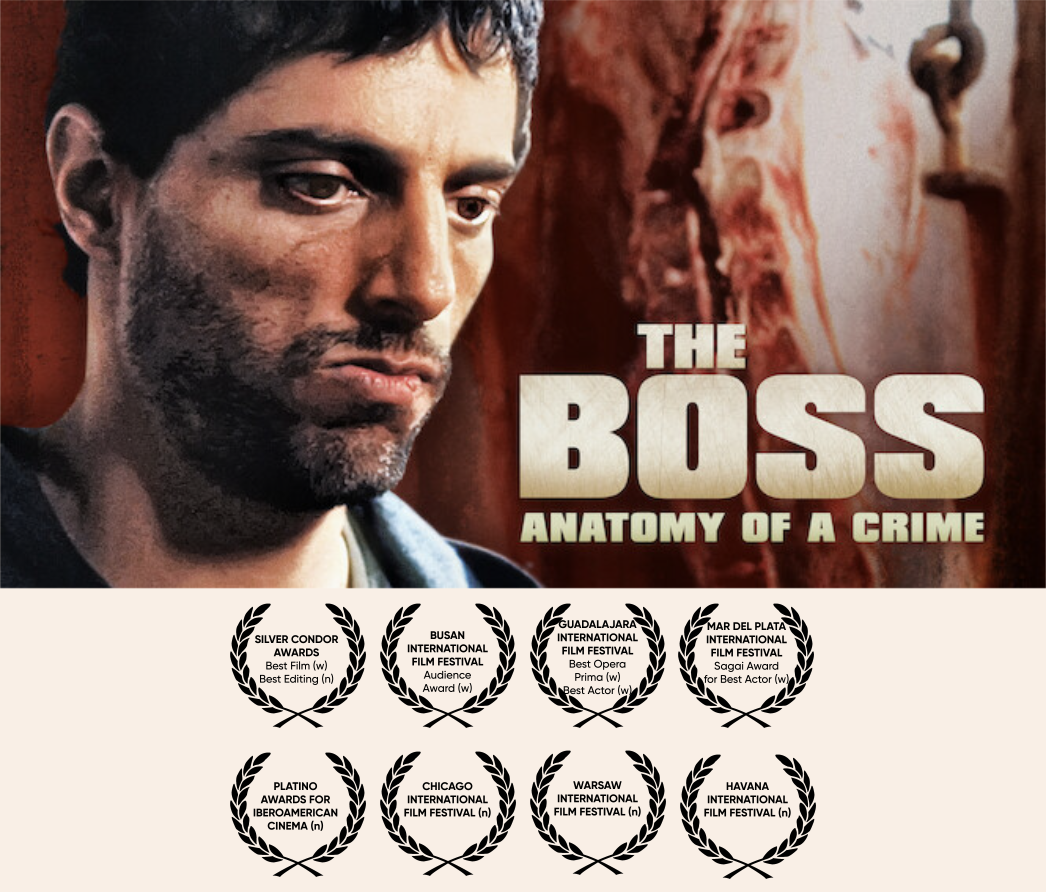 Editor of multiple award-winning suspense film directed by Sebastián Schindel which portrays a modern day slavery situation, based on a true story. With dreams of a better life, a humble illiterate labourer (Joaquín Furriel) and his wife (Mónica Lairana) move to Buenos Aires when Don Latuada (Luis Ziembrowski) puts him in charge of one of his butcher shops. In exchange, they are forced to disguise and sell old rotten meat. The sinister boss' promise of a bright future will come at a high price when overwhelming manipulation and escalating cruelty inevitably leads to tragedy. Nominated for “Best Editing” by the Argentinean Film Critics Association and winner of “Best Film” at the 2016 Silver Condor Awards. Crime/Thriller, 90 min., Argentina (2014) 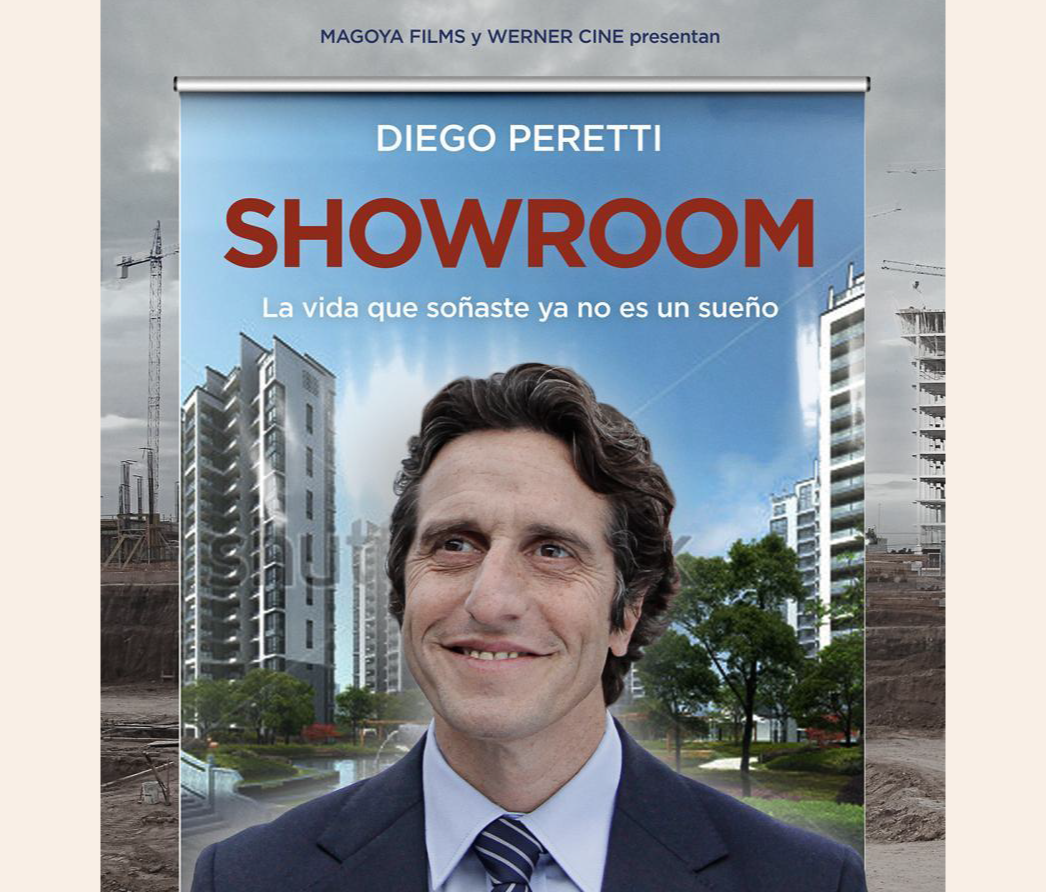 Editor of black comedy film directed by Fernando Molnar, about the loss of social status and the ways to get it back. Diego Peretti stars as an obsessive salesman of upper-class apartments who, after losing his job, keeps a single goal: to pursue his dream of life in a respectable neighborhood. He leaves his family in Delta de Tigre and begins to live in the showroom that is an exact replica of what he's selling, except that nothing works. Living alienated in a suffocating and small place, he soon faces absurd situations on the brink of madness. Comedy/Drama, 75 min., Argentina (2014) 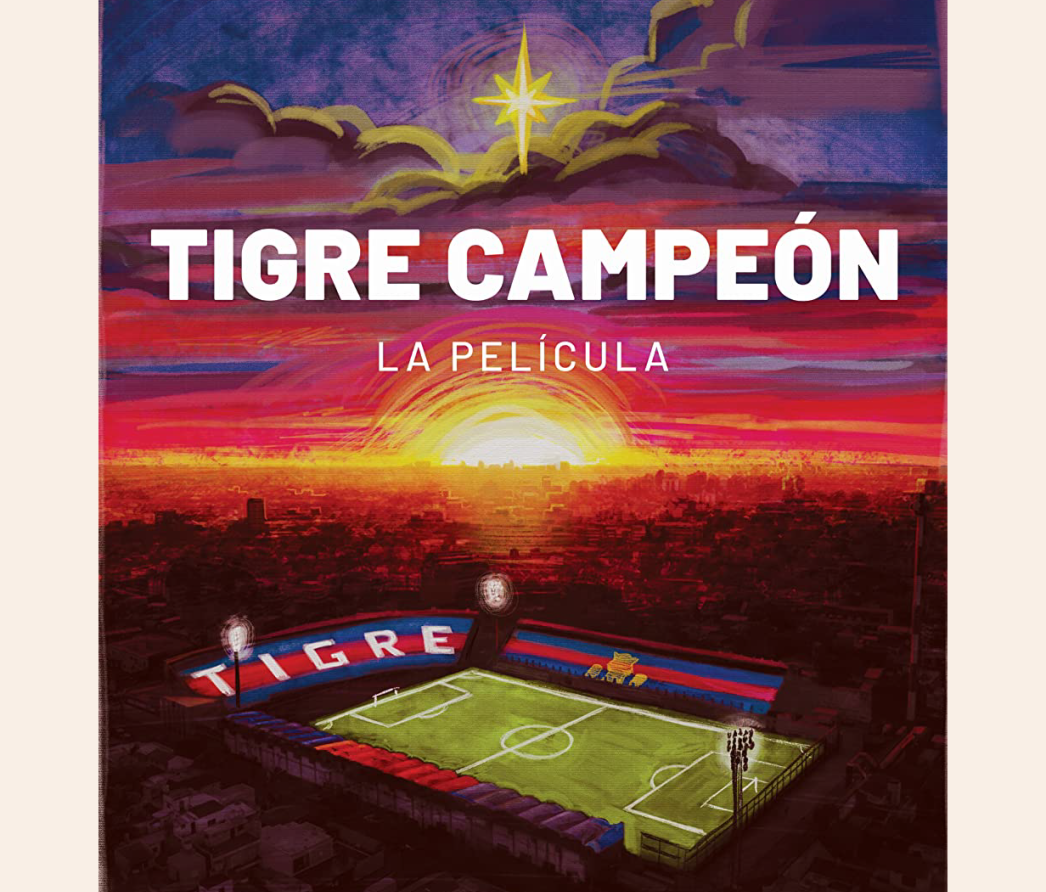 Director, writer, camera operator and editor of sports documentary film. Despite having been relegated at the end of the 2018–19 Primera División championship, 2019 was the most successful year in the history of Club Atlético Tigre as they won its first title in Primera División, the Copa de la Superliga, by beating Boca Juniors 2–0 in the final at Mario Kempes Stadium. Documentary, 66 min., Argentina (2020). 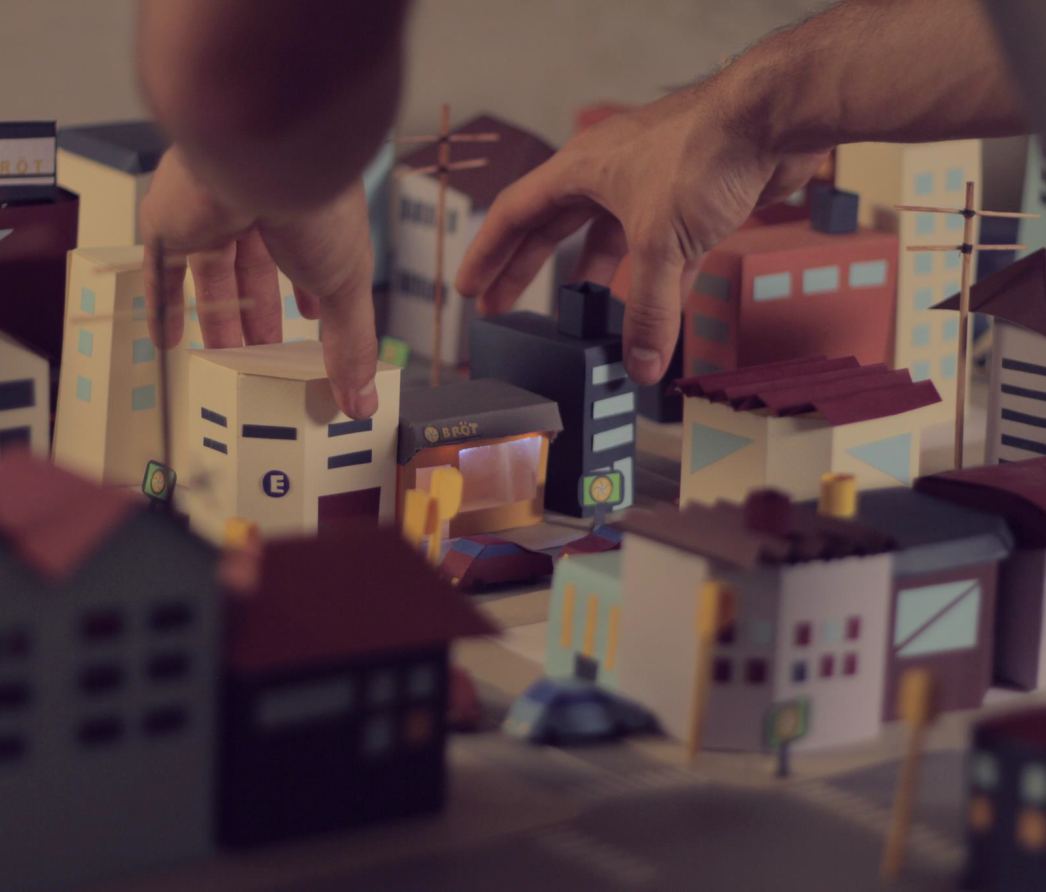 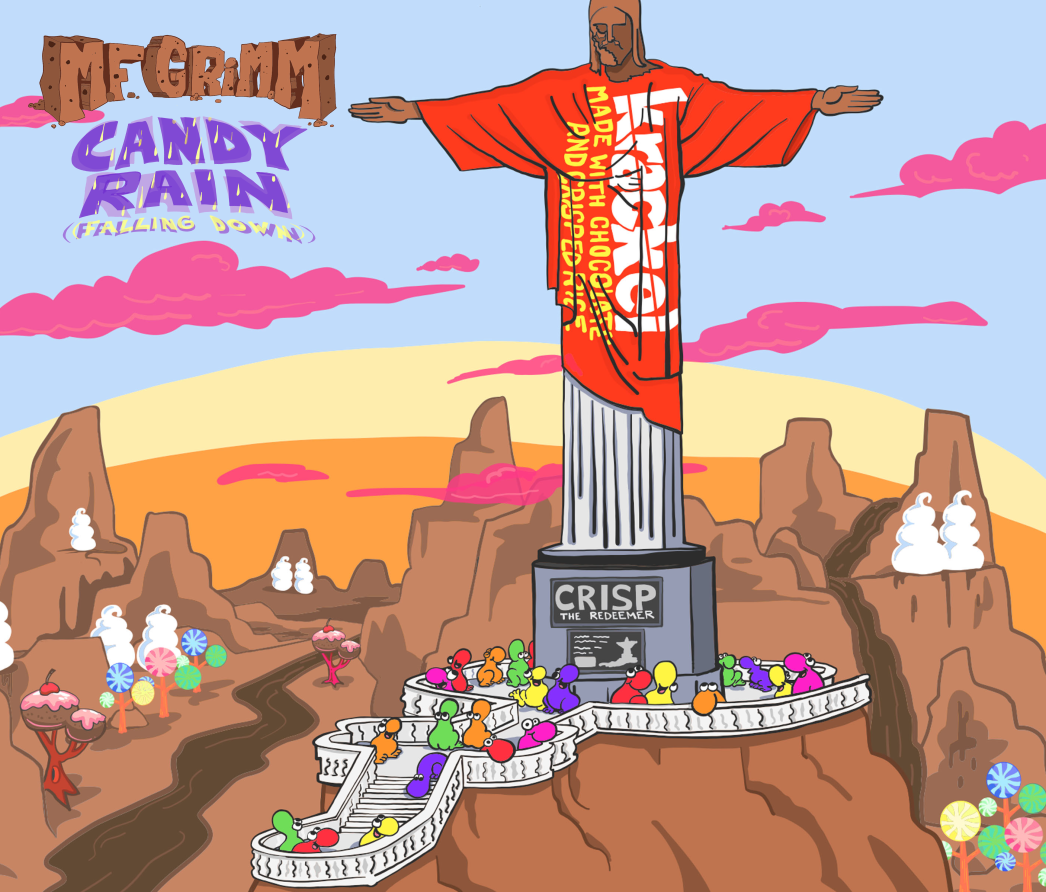 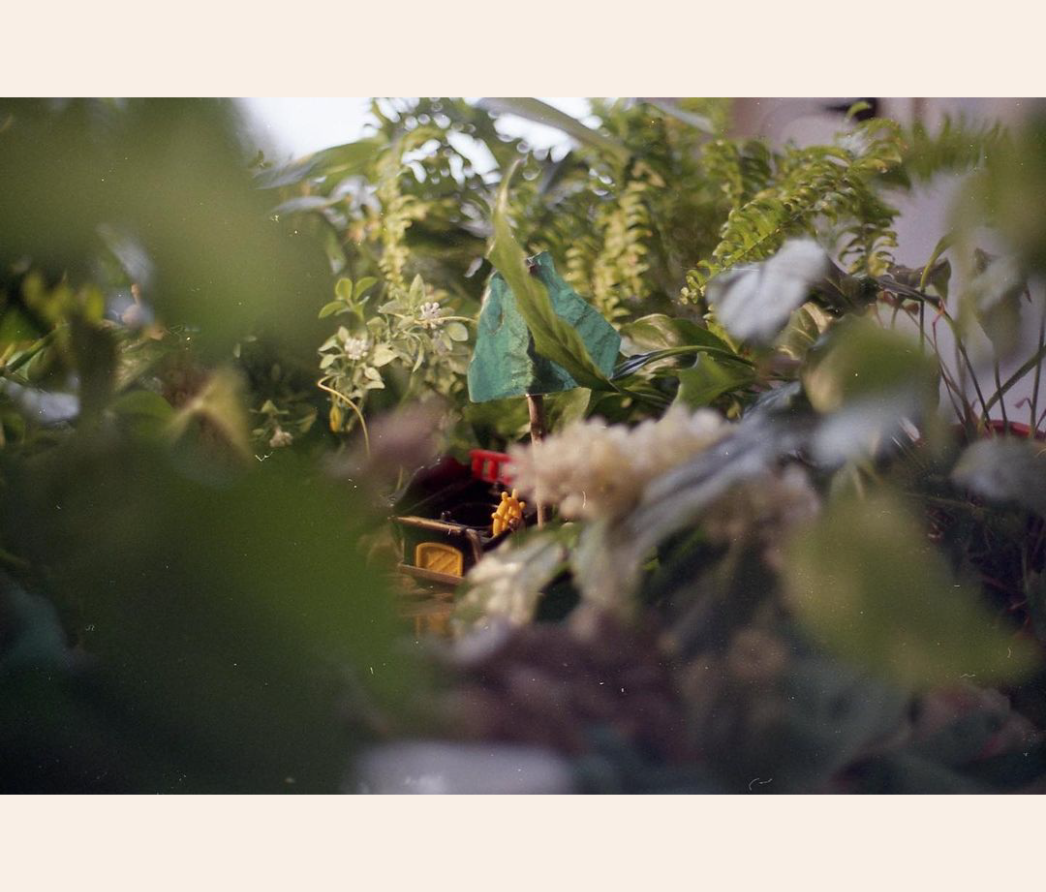 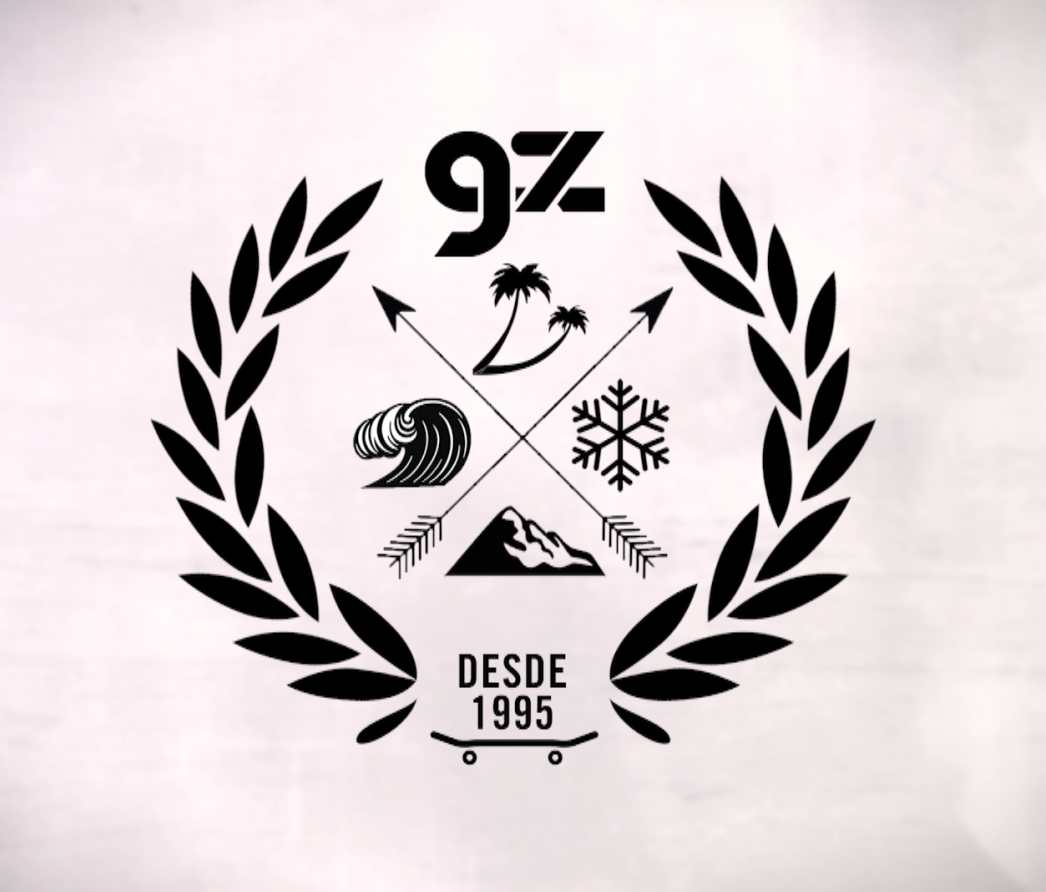 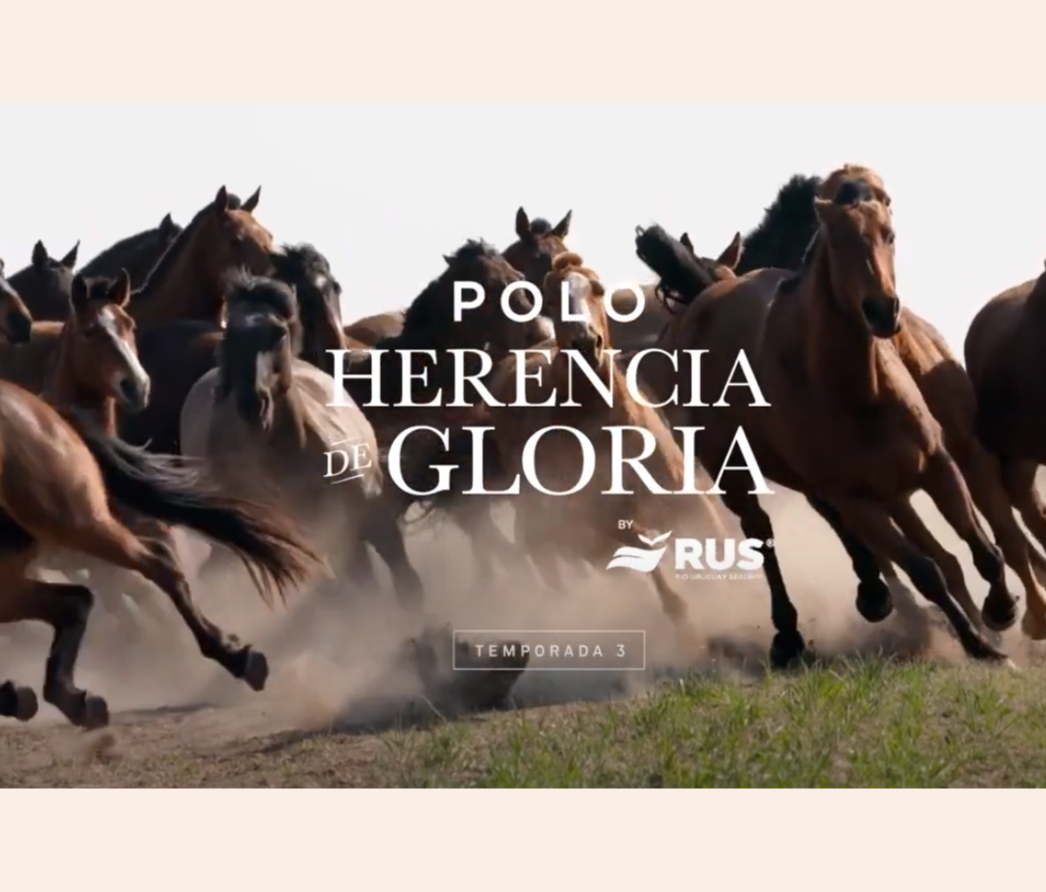 I work in the areas of editing, compositing and motion graphics (and sometimes traditional animation, when possible!).